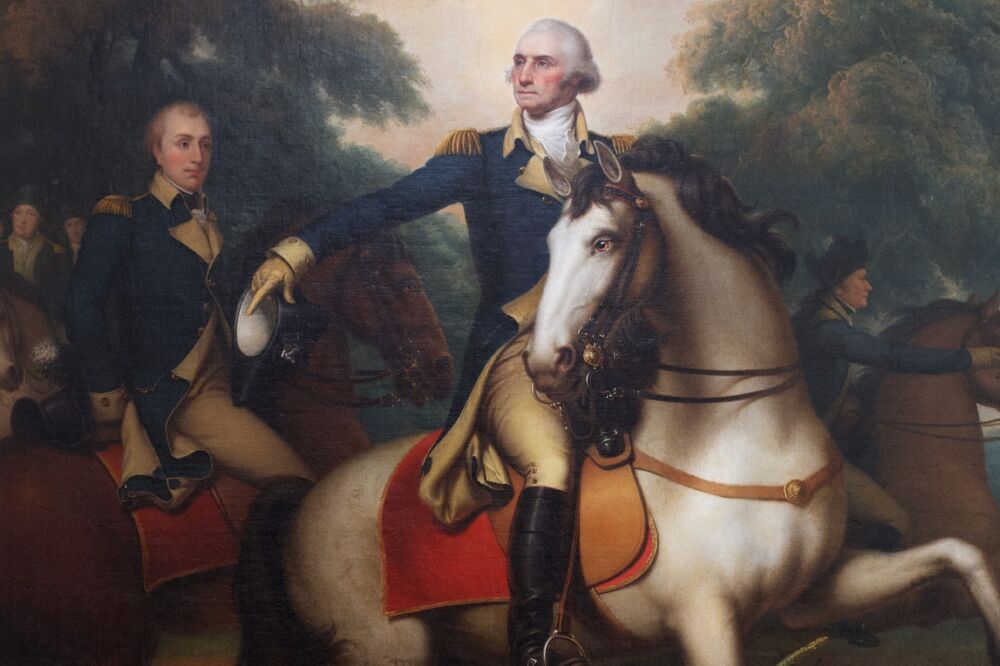 I wanted to write something to honor George Washington on his birthday which is today, Februrary 22. What better way to do that than to talk about Washington in the context of servant leadership, a characteristic great leaders in business today understand and exhibit.

If George Washington had not become America's first president, he would have still gone down in history as a great general in a war for a great cause. But what made Washington such a towering figure as both a general as well as president wasn't only his strategic skill or courage or the admiration of soldiers and citizens, it was also his core humility, which coursed through so much of his storied success. I'll give you a couple of examples.

First, there were some who wanted to call America's first president, His Excellency, which had monarchial overtones. Washington wouldn't have it and the decision was made to call him President. Washington had not led a revolution so that he could be put on a pedestal. He had led a revolution for freedom against the tyranny of England's King George III. He had also led a revolution to prove to the world that human beings were actually capable of self-government.

Second, during Washington's groundbreaking presidency, there weren't laws or protocols at the time limiting terms of service. Ostensibly, Washington could have served as many terms as he wanted. But after two terms, the president decided to step down and return to Mount Vernon in Alexandria, Virginia. When told by the American artist Benjamin West that Washington was going to resign, King George III of England reportedly said "If he does that, he will be the greatest man in the world. "(https://msa.maryland.gov/msa/mdstatehouse/html/gwresignation.html)

Third, I'll close with the following anecdote which is really the inspiration for this post as we honor George Washington on his birthday. It's taken from the following source (https://www.litmusbranding.com/blog/humility-business-quality/)

A rider once saw a few soldiers struggling to move away a heavy wooden log. There was this corporal who was just standing there and watching them. The fact that the corporal was not really helping the men irked the rider. He asked him why he was not helping the soldiers. The corporal said – I am the corporal. I give orders.

In our book, Win With Decency, we cite pastor Rick Warren, who wrote The Purpose-Driven Life. He says that “humility is not thinking less of yourself; it is thinking of yourself less.” It's this kind of humility that is the very essence of servant leadership that George Washington embodied and continues to inspire to this day.

Previous Yeah, I'm Thankful. Scratch that Baby, I'm Grateful.
Next Compete on Clarity: How To Gain A Positively Unfair Advantage In Business By Simply Communicating Better!