75 percent of us tune out a presentation after one minute if it doesn't have a clear direction.*

What if the person tuning you out is A PROSPECTIVE CLIENT?

MISTAKE NO. 1:   Thinking that simplicity dumbs down your message.

This is a big one. I put it first because if you were to stop reading right now and retained this one point, I’d be fine with that. That’s how important simplicity is.  One of the great hallmarks of leadership communications is the ability to distill something complex into simple language that everyone understands.  Being able to do this isn’t something you’re born with.  It’s something you emulate, refine, and then own yourself.

How can we collaborate better to optimize synergies across functions to catalyze outcomes that are mutually beneficial to all concerned?

I’ve done a thousand of these. I’ll just wing it.

Remind yourself that every group is unique and that winning your audience over begins with preparation and not winging it.

Talk with the person organizing the meeting or event ahead of time to get a sense of who’s in the group and what their concerns are.  Do some research and you’ll be doing yourself and your audience a favor.

MISTAKE NO. 3:   Assuming your audience cares about your message.

Legendary Coca-Cola CEO Roberto Goizueta once said, “communication is the one task you cannot delegate.” And whether we like it or not, it’s tough to be seen as a leader if you don’t sound like one. This post will identify 5 rookie presentation mistakes and offer you solutions for how to avoid them.

Why Tech Leaders at #MWC19 Should Make #5G Their Moonshot Moment

You Had Me at You're Awesome!

They can each help with your business and your storytelling.

How can we work better together to achieve the results we want?

MISTAKE NO. 2:  Not researching your audience.

WHY IS COMMUNICATION SO IMPORTANT TO GOOD LEADERSHIP? 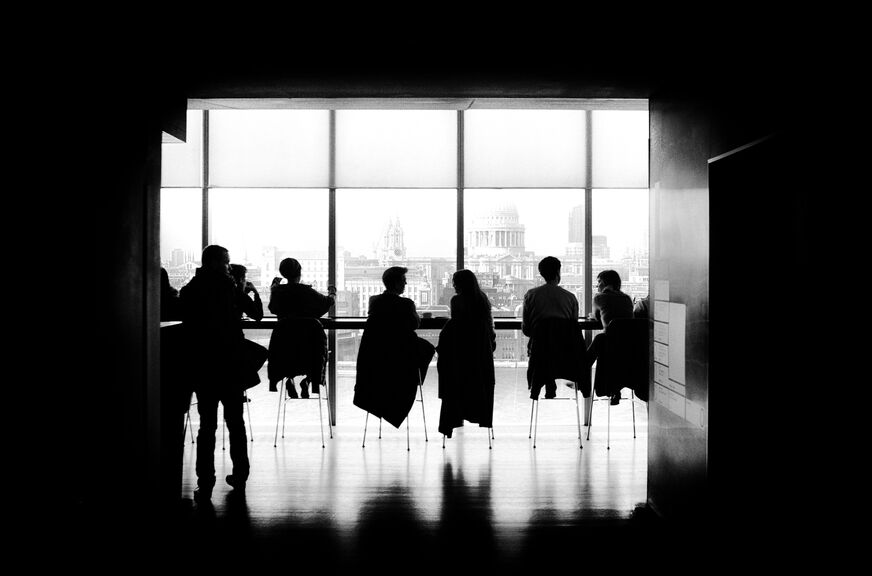 As someone once said, people don’t listen to what you have to say, they listen for what’s in it for them. It’s just human nature. Continually look for ways to earn their focus, energy, and attention by making them care.

You’re here today because you’re concerned about "X".  I am, too.

Recognize when you’re favoring the pronoun “I” over the pronoun “you.” When possible and where it makes sense, test what your sentence would sound like if you began it with the pronoun, “you.”  It won’t work every time but it’s a helpful mind shift to get you thinking away from yourself and toward your audience.

You need facts, figures, and data to bolster credibility. But make sure you’re putting them in a context that people care about.

There are 600 million people in India under the age of 25.

There are 600 million people in India under the age of 25. That’s about 2X the size of the U.S. population.

One of the best things you can do to punctuate a point (and this is especially true with data) is to challenge yourself to ask the question:  so what?

I began with a big point and I’ll close with one.  If you want people to do something (buy your product, adopt your plan, consider a new perspective, hire your services…), you have to ask them. Often, it’s a step that’s so obvious or perhaps so scary that we simply forget to do it or don’t want to do it.

In conclusion, here are the 5 things I covered today. Are there any questions?

When thinking about your presentation and what you want to cover, begin by answering the following question:  who’s your audience and what do you want them to do? 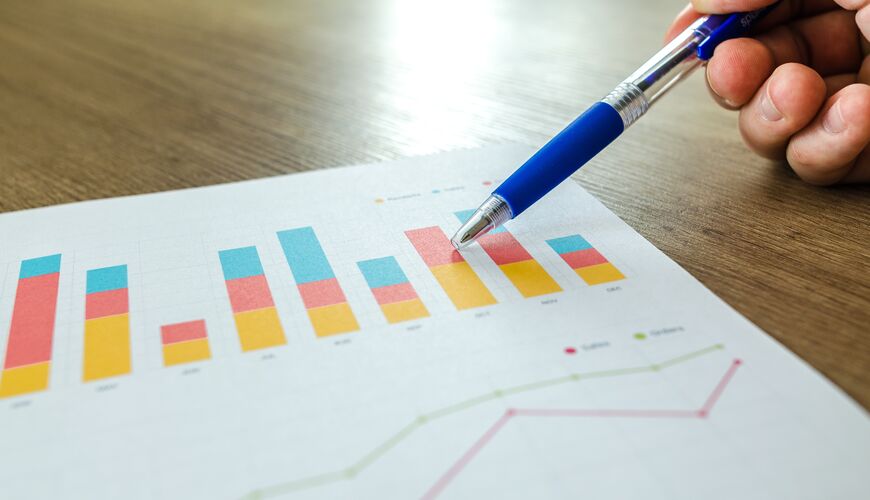 In today's work environment, simply fulfilling your job description isn't enough if you want to get ahead. So, how can you gain a competitive edge? One solution is to build your leadership profile by elevating your communications game. In this blogpost, you’ll find real-world steps you can take to get to the next level.

Communication is the one task you cannot delegate.

In 1961, when President John F. Kennedy delivered his Inaugural Address, he included the now-iconic line, “ask not what your country can do for you – ask what you can do for your country.” After that speech and with initiatives like the Peace Corps, there was a rush to public service that was unprecedented. Many said they had never considered public service until that day. When pressed as to why, they said “no one ever asked.” A young, newly -sworn-in president asked with a clear call to action and inspired a generation. 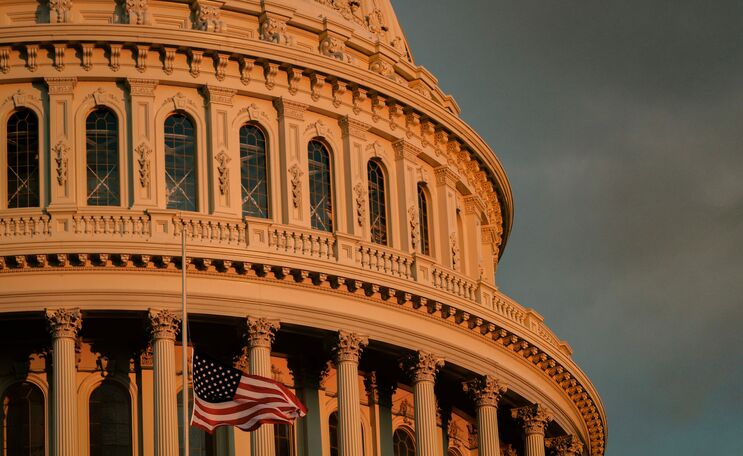 INSTEAD OF SAYING THIS :

INSTEAD OF SAYING THIS.

MISTAKE NO. 4:  Relying on facts, figures, and data to persuade your audience.

MISTAKE NO. 5:   Not including a call to action.

TO LEARN MORE ABOUT HOW TO GIVE AWESOME PRESENTATIONS

MEET OUR AFFILIATE PARTNERS AND FRIENDS

(And How to Avoid Them)

Please check out our online course Storytelling for Business Results. It takes only 1 hour and it's jam-packed with tons of practical storytelling tips you can use right away.  Click here to see what people are saying!

Lincoln and The Gettysburg Address: How to Lead with Storytelling