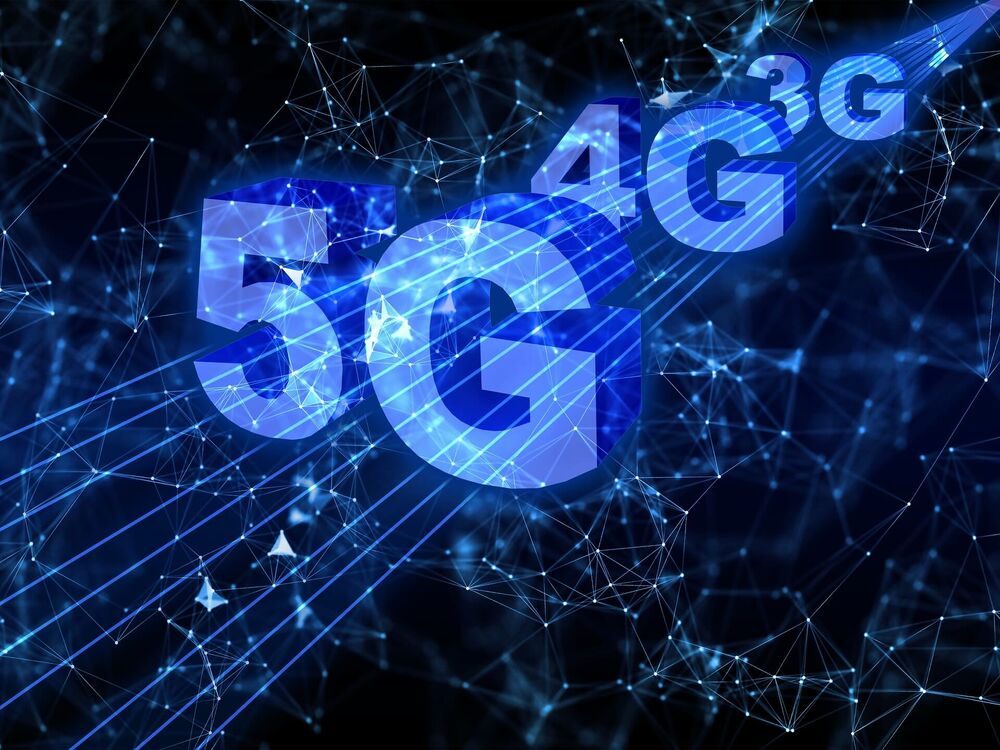 Last year, The New York Times ran an Op-Ed entitled: If 5G is So Important, Why Isn’t It Secure? The author is Tom Wheeler, former FCC Chairman. Wheeler argues that we have an opportunity to build out a 5G infrastructure with today's knowledge and concerns about cybersecurity threats – and to do so as a forethought, not as an afterthought. But as Wheeler points out – that opportunity is not being seized.

Wheeler’s Op-Ed reminds us that nothing stands at the center of 5G’s enormous potential more than the trust that will be won or lost in the cybersecurity space. The reality is, building trust is as important as building technology. And of course, trust is not only vital but increasingly scarce – as noted by this year’s 2019 Edelman Trust Barometer.

How can we best tackle the former FCC Chairman’s fundamental question:  If 5G is so important, why isn’t it secure? Why isn’t 5G security as top of mind as 5G technology? For one, I think many of us (myself included) succumb to some degree to what I call "shiny-object-itis." Everywhere we turn, we’re met with breakthrough technology that’s new and exciting and yes, at times, game-changing.

Obviously, the vision of this shiny future is very motivating. But adding security to that vision must hold equal motivation. That’s where cybersecurity comes into play. But it’s also where storytelling comes into play.

We see the possibilities for smart cities, marked by hyper-efficient travel, far-greener energy grids, and lightning-fast commerce. But we also see opportunities for hackers to sabotage our urban and economic operating systems in ways that could hold us hostage to the demands of a criminal few. In order to give ourselves the best chance of realizing the shiny possibilities of the future, we have to imagine a future where those possibilities can be dangerously undermined.

Looking forward with imagination is mission critical to this effort. Looking backward through the eyes of history is equally critical. Once again, we turn to the power of storytelling, which allows us to reach back into the past and learn from it in order to inform a better present and a more hopeful, secure future.

As a former speechwriter and student of history, I want to take you back to the early 1960s and President John F. Kennedy’s moonshot challenge to the United States. President Kennedy made two historic speeches supporting this vision. Many of us are familiar with his address at Rice University, where he says memorable things like “we choose to go to the moon in this decade and do the other things, not because they are easy, but because they are hard.” The speech remains a masterclass in leadership, rhetoric, and persuasion.

But before President Kennedy made that watershed speech in 1962, he jumpstarted his vision for putting a man on the moon in an address to a Joint Session of Congress in 1961.

I mention this because we tend to forget an important, sober line in that speech. He said, "I believe that this nation should commit itself to achieving the goal, before this decade is out, of landing a man on the moon and returning him safely to the Earth." Granted for some, it may not have the same oratorical lift as the more familiar Rice University speech. Yet, it contains a profound kernel of wisdom useful in our time. President Kennedy recognized that the technology needed to land on the moon – while mesmerizing – wasn't enough. 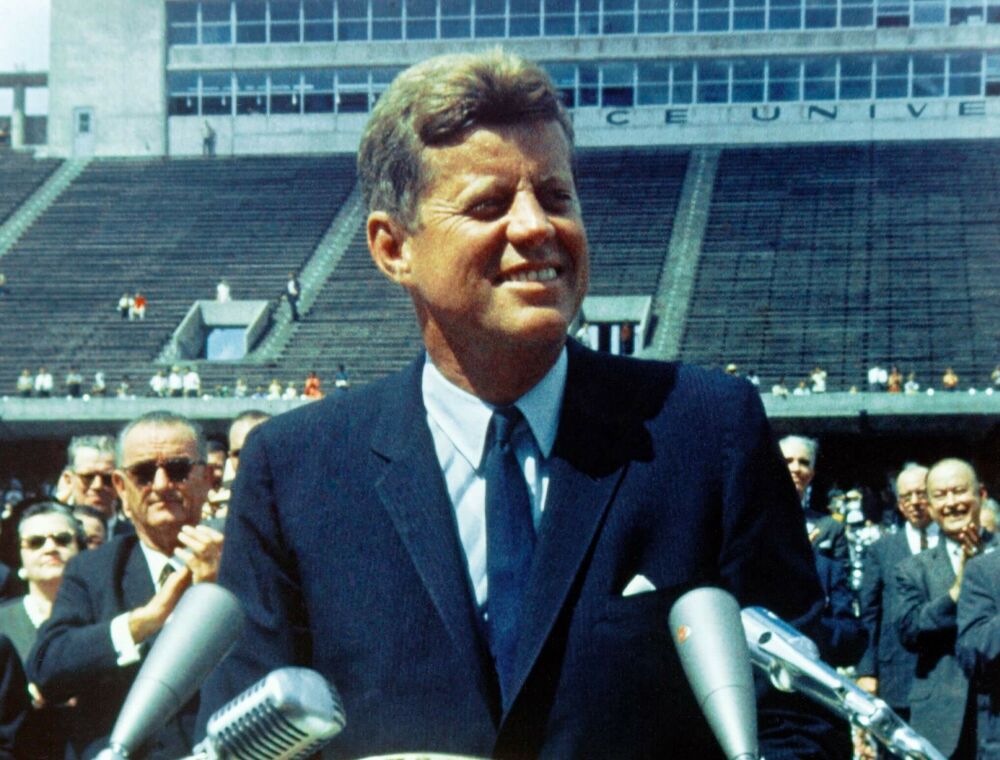 I believe that this nation should commit itself to achieving the goal, before this decade is out, of landing a man on the moon and returning him safely to the Earth.

Thankfully, we have leaders today like Tom Wheeler who remind us that we can walk and chew gum at the same time. We can create both wondrous shiny objects and peace-of-mind security on parallel tracks. But it’s not enough that we can do both – we must do both.

Previous Lincoln, Gettysburg, and Storytelling
Next How to Boost Audience Attention With This One Easy Fix