A Dirty Little Secret About Opportunity 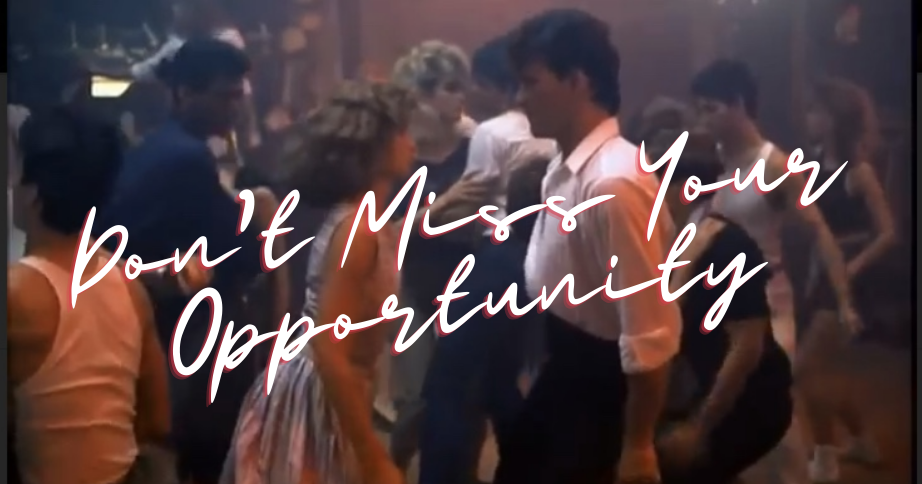 Once upon a time, when I was a student at Virginia Tech, some people stopped by our campus and said they were filming a movie at nearby Mountain Lake.  They were looking for extras and thought they’d approach some of us in the Communications School.

My friend, Bill, thought it sounded “totally cool” and jumped at the chance.  I asked him if he knew what the movie was “even about”, and he said something about dancing.  "Hmmmh,  I’ll pass”, I told my friend. “I mean, like...I haven’t heard anything about it or anything, so...like...it must not be like THAT big of a deal!” (Sorry to offend you with 80's speak-but this is a true story, afterall.)  Well, as it turns out, I missed a very cool opportunity.

Just because you haven’t heard a lot about something, doesn’t mean it’s not an awesome thing!

The movie was none other than Dirty Dancing.  And yes, my friend was selected as an extra in a party scene. Looking back, I realize that I could have "had the time of my life" (cue the theme song), but instead, I missed that opportunity because I equated something that lacked big buzz to something unworthy of my time. 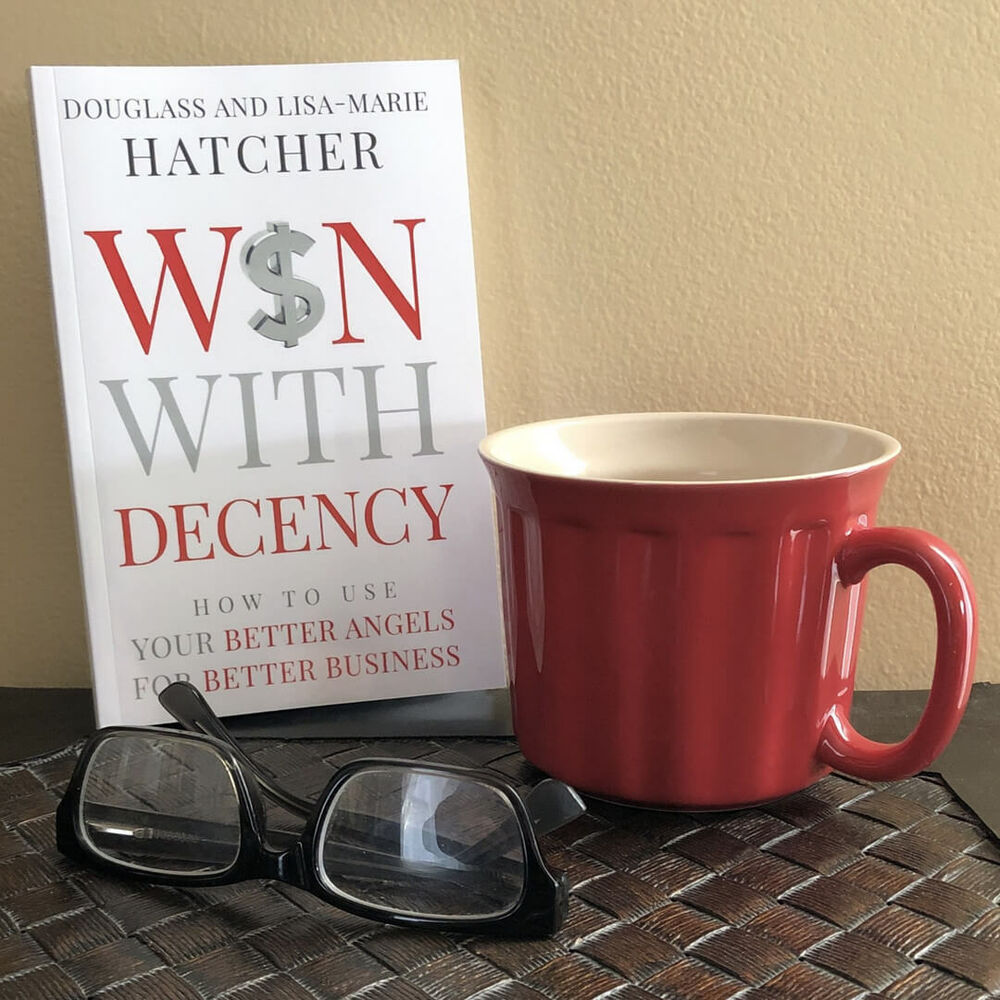 So this brings me to my point.  Just because you haven’t heard a lot about something, doesn’t mean it’s not an awesome thing!  Take our book, “Win With Decency”, for example.  It’s a short book, self-published and not a best-seller (yet).  But, wow -  those who have taken the opportunity to read it have loved it!

Five star reviews say it’s “brief and beefy”, “motivating and inspiring” and “a must-read for anyone trying to sell anything”.  It’s even been referred to as something that “Deepak Chopra and Tom Friedman might write together”. WHAT???  So, hey, don’t miss YOUR opportunity to own and read a great book! You can get it here  or click the image to buy.  And thank you so very much...truly.

Previous How to Improve Your Presentation Skills
Next What is a Pitch Deck?