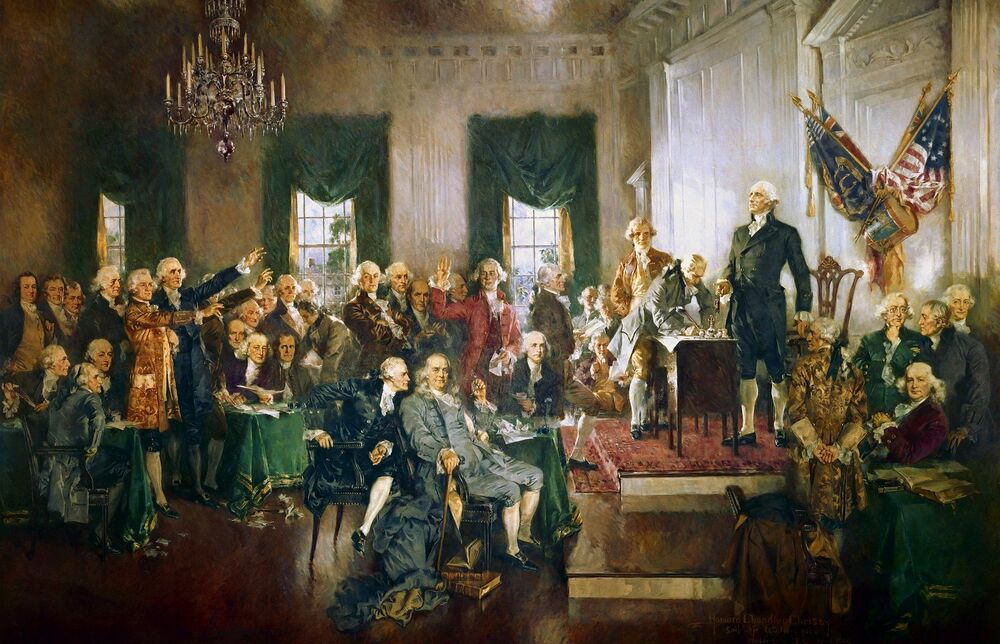 It was a year ago this month that Lisa-Marie Hatcher (my wife, co-founder, and co-author) and I published our first book, Win With Decency: How to Use Your Better Angels for Better Business. We take five human qualities that we generally associate with being a better person and show you how to transform those qualities into business skills that create competitive advantage. The qualities we examine are: Humility, Empathy, Vulnerability, Gratitude, and Generosity. We cite numerous examples of businesses and business leaders who exemplify one or more of these qualities.

In researching the humility section of our book, I came across the following story about General George Washington. It's a story that demonstrates the power and importance of leading with humility. The following anecdote is taken verbatim from the following blogpost written by Litmus Branding.

A rider once saw a few soldiers struggling to move away a heavy wooden log. There was this corporal who was just standing there and watching them. The fact that the corporal was not really helping the men irked the rider. He asked him why he was not helping the soldiers. The corporal said —"I am the corporal. I give orders.”

The rider didn’t reply. He dismounted his horse, went up to where the soldiers were and helped them lift the wood. With this help, the soldiers were able to complete the task successfully. Do you want to know who this kind rider was?

Humility and service were qualities that coursed throughout George Washington's leadership as both a General and as the first president of the United States. Regarding the presidency, when there were those who urged Washington to accept regal titles including ones like His Excellency or His Exalted Highness, Washington opted instead for president. When Washington could have stayed in office beyond two terms, he voluntarily stepped down, forgoing a chance at a third term. Upon hearing of this, King George III reportedly said: "If he does that, he will be the greatest man in the world." *