My Student Interview With Alex Haley at Bowdoin College in 1984 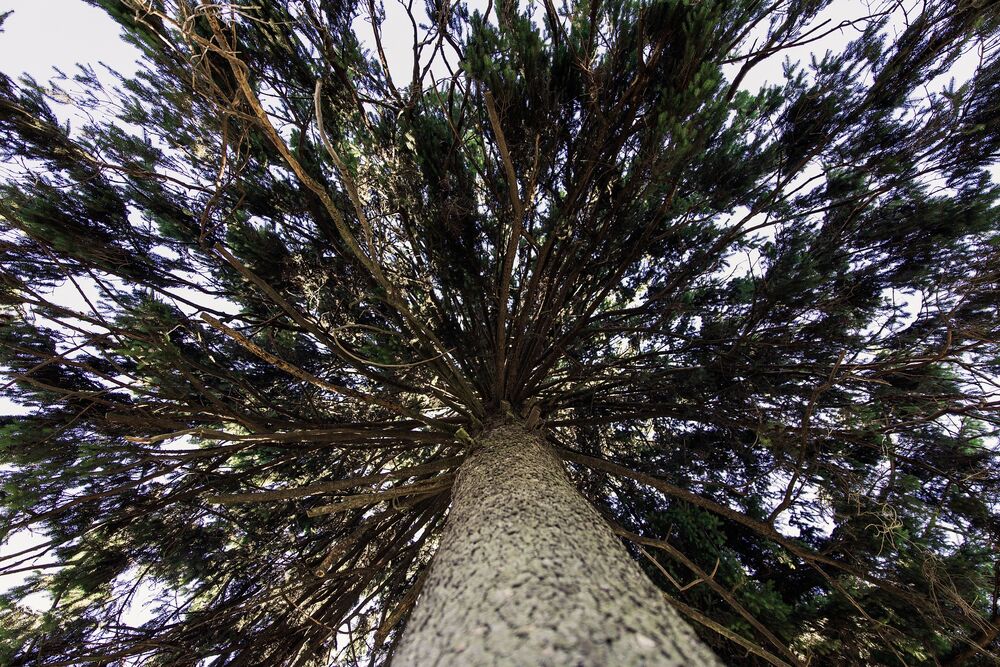 Forty-four years ago, at the beginning of 1977, an epic television mini-series aired on ABC. The series was Roots. Like many American families, my family was glued to our TV for eight straight nights. The cast was a who's who, cross-section of American actors, black and white. The story was at times hard to watch. But even at a young age, I knew this was a story that had to be told.

As it turns out, I had just read The Autobiography of Malcolm X for a class and had written a paper on it. I recall thinking to myself, "I've got to interview Alex Haley." Interestingly, as seminal and important as Roots was as a book and as a mini-series, I wanted to interview Mr. Haley about Malcolm X and matters of race. I can't remember how I went about doing this exactly. I remember going to the editor of The Bowdoin Orient (the school newspaper) and pitching the idea. And before I knew it, there I was in early October of 1984, interviewing Alex Haley.

This brings me to earlier this week. I was thinking about the fact that Black History Month is coming to a close and I wondered if I had anything to contribute to the conversation, especially in the context of storytelling. Then it dawned on me! Maybe I did. I Googled my name along with Alex Haley's name and below is what came up. I almost fell out of my chair.

I was expecting maybe to see a micro-fiche copy of the interview on The Bowdoin Orient website. But this was on alexhaley.com, no less. Here's the interview. Click the article for a larger view.

Looking back, I think about how fortunate I was to have had the opportunity to interview Alex Haley. Thanks to The Bowdoin Orient and alexhaley.com, here I am decades later with this archival gift to reflect upon.