Not Learning is a Burning Platform 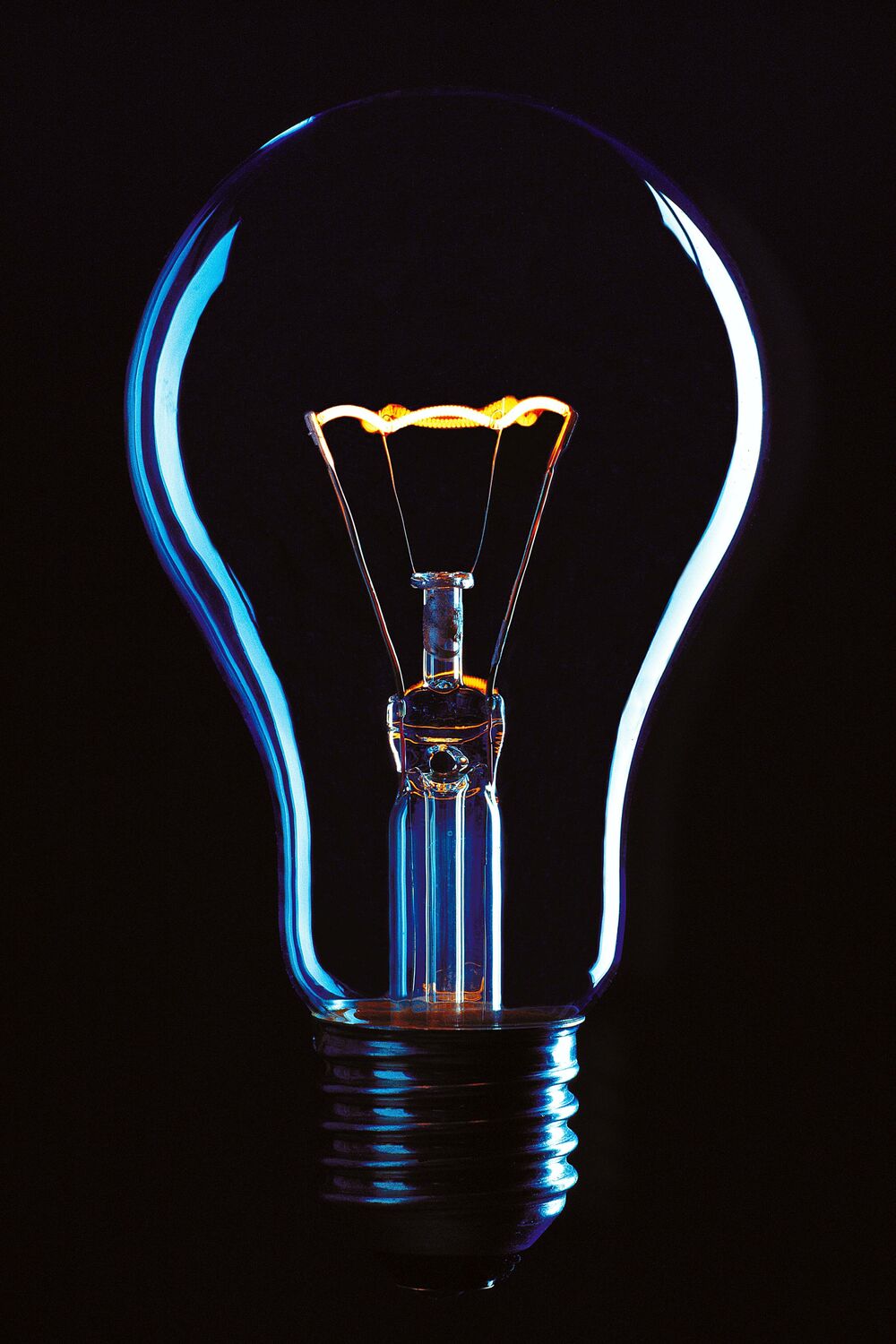 One of the biggest competitive advantages in business today is continuous learning and creating a culture that fosters it. In fact, in the 21st century, it's fair to say that not learning is a burning platform. Why?

Because continuous learning allows you to be both defensive and offensive in a fast-changing future filled with huge unknowns.  By defensive, we mean protecting yourself against blind spots and being disrupted. By offensive, we mean being able to anticipate market needs that drive innovation as well as anticipate market shifts before your competitors do. As one of the architects of business management, Peter Drucker, said: “Learning is a lifelong process of keeping abreast of change. And the most pressing task is to teach people how to learn.”

Here’s why we need to be continuous learners. A century ago, it would have taken thirty-five years for half of what an engineer learned as a student to lose its relevance. By the 1960s, that number had shrunk to ten years. Today, the half-life of a learned skill is estimated to be five years. So, what does this mean? It means the value of our skills is depreciating at faster rates. A new skill we learn today is becoming less relevant sooner. Not only that, the jobs landscape is changing rapidly as well.

According to an Oxford University study, nearly half of today’s jobs will be eliminated over the next twenty-five years. Dell Technologies estimates that as much as 85 percent of the jobs that will exist in ten years have not even been invented yet.  All of this begs the question: how can you prepare for a future where the usefulness of a skill begins to depreciate as soon as you learn it? How can you prepare for a job market that doesn’t exist?

Welcome to the era of obsolescence and the age of unknowability.  The marketplace is responding to the challenges of obsolescence and unknowability with widespread initiatives to reskill or upskill workforces. The consulting firm McKinsey conducted a survey of three hundred global executives and found that two-thirds of them rated reskilling or upskilling as a top-10 priority.

But here’s the problem: only 16 percent of those executives reported feeling “very prepared” to tackle the skills-gap challenge. And for good reason. The old ways of learning a new skill or upgrading one—while still critical—are no longer enough. Why? Because the old way of teaching was based on “knowns.” How do you teach for “unknowns?”

Tell us what you think.

*Excerpted from our book, Win With Decency: How to Use Your Better Angels for Better Business