The Day Earth Became a Verb

Five decades and one year ago today, a United States Senator named Gaylord Nelson put forth the idea that the Earth was something that needed its own agenda. The Earth needed a champion—a lobbyist, in effect, of its own. 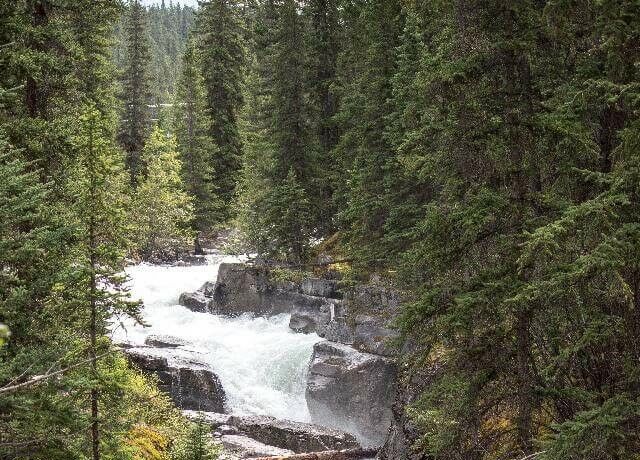 Below, you’ll find the partial text of remarks Senator Nelson delivered on that first Earth Day on April 22, 1970. In his speech in Denver, Colorado, Senator Nelson laid out the depth and breadth of things.

Click on the remarks below via Bing to see enlarged. 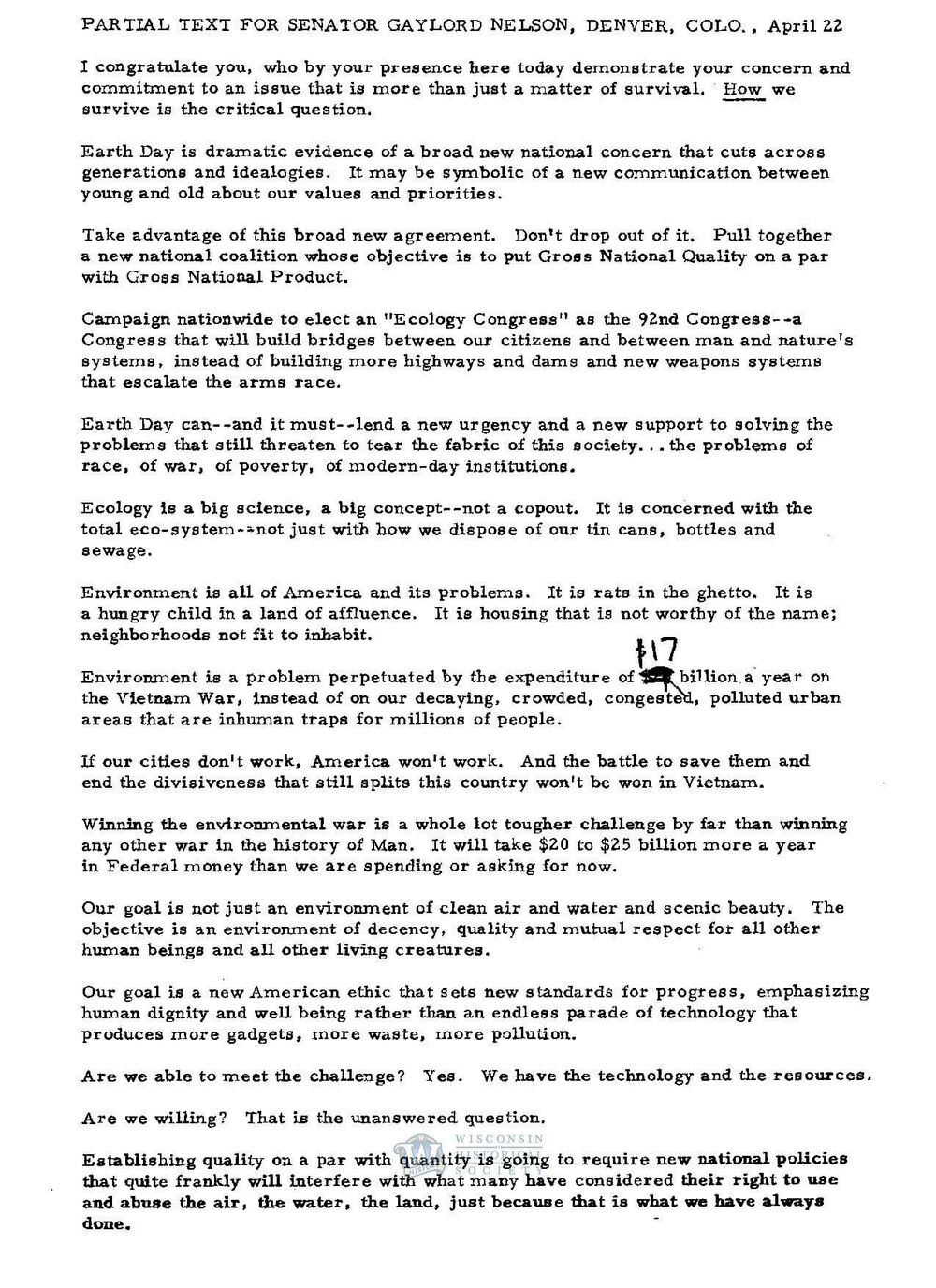 Today, the United States commits to cutting its carbon footprint in half by 2030.

Today, Earth is no longer merely a place—a blue dot amid multiple universes.

The video above was created by C4I Co-founder, Lisa-Marie Hatcher.

Previous Fabl and communicate4IMPACT: Two Brands that Pair Well with Story
Next Lebron James Empowers His Message with Story Structure