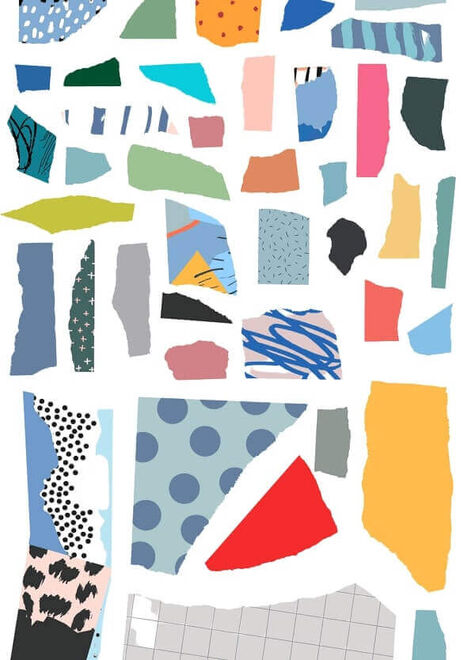 While working in executive communications at a Fortune 500 company, I was asked to provide storytelling training. I was happy to do that, but…storytelling?

I co-founded communicate4IMPACT (C4I) after a long career as a speechwriter to politicians and captains of industry. While I've always believed in the power of words to drive change, it wasn't until a few years ago that I began to see the power of storytelling to drive competitive advantage and brand differentiation, especially in business. It was during my time at a Fortune 500 company that I began to see the role of storytelling in making products and services matter to the audiences you want to reach.  I had an opportunity to train hundreds of employees as part of a global workforce in the art and science of business storytelling.

Before co-founding C4I, I led thought leadership, executive communications, and storytelling at Mastercard in Purchase, New York.  Prior to Mastercard, I spent two decades in Washington, DC, where I worked on Capitol Hill in senior positions in both the U.S. Senate and House of Representatives.

Early in my career, I was the speechwriter for the CEO and Chairman of the Board for the Corporation for Public Broadcasting which helps fund PBS and NPR.  Immediately prior to Mastercard, I was senior advisor and speechwriter to U.S. Senator Olympia Snowe of Maine.

My journey to business storytelling really began more as a skeptic's venture.  But over the last few years, skepticism has given way to evangelism and an uncertain journey has become a wonderful adventure.

I’ve always been drawn to jobs that involve the use of language and creativity to persuade others.

Throughout my career, I’ve given marketing and sales presentations in some capacity in both public and private sectors. Those roles ranged from preparing global U.S. Army budget reports for review by the Joint Chiefs of Staff to developing global account presentations for American Express Corporate Services to promoting various products in one-on-one sales pitches in the pharmaceutical space.

As co-founder of communicate4IMPACT, I’m using all those experiences on both the operational, creative and training sides of our business. But most importantly, I’m getting to use those experiences to help others achieve success through the art and science of business storytelling.